If your visit to Santa Cruz is the first time you are going to California, you might be wondering about the typical cuisine in this area of the United States. Certainly, it is even more curious for people coming to Santa Cruz from abroad. This article is a right place to explore the cuisine of California!

What is California cuisine?

The term California cuisine sounds a bit artificially as if someone wanted to create just a catch-all way of describing the food prepared by the residents of this state. It is not true. There is actually a separate cuisine which is assigned to the area of California, although it might seem quite new.

California cuisine is not focusing on specific dishes. It incorporates food coming from other cuisines, however, for this type of food it is not important where a dish originates from. What is really important is the choice of products and the preparation of these products.

A crucial feature of California cuisine is being based on locally grown plants, meats and seafood. It is not just about using them as they are the most available. It is a conscious choice of switching to the locally available fresh products which are the healthiest for the residents of this area.

At the same time, the dishes prepared in the Californian style are usually pretty simple as it is important to make them with the use of preparation techniques which do not require too much frying or boiling and preserve the freshness of the products as much as possible.

Based on these two fundamental rules, California cuisine has Asian, South American and European dishes in its offer.

Who was the pioneer of California cuisine?

The first person who mentioned California cuisine was Helen Evans Brown and it happened in the early 1950s when she published her cookbook on the diet of West Coast. The author is regarded to be a pioneer of cooking with locally available products in the USA.

Today, the Californian style of cooking is extremely widespread in the entire USA and it is welcomed by people who are looking for sustainable and ecologically-friendly dietary choices.

The most typical characteristics of the dishes of California cuisine

As you have just learnt, freshness is one of the most crucial features of California cuisine. Certainly, freshness will not be possible if one takes imported products rather than the ones available locally. For instance, when it comes to green leafy vegetables, their actual lifespan is rather short as they are most prone to spoiling. Getting such products from local farmers guarantees their freshness.

As a result of such an approach, not only are the dishes really fresh, but also local farmers are supported while the food is filled with amazing ingredients growing in California. You can expect the dishes of California cuisine be especially rich in strawberries, avocado and artichoke.

It has already been mentioned that the Californian style of cooking minimises the technologies and time used for food preparation. This is not an attempt to reduce time needed for cooking. As you can imagine, the aim is to preserve the freshness, taste and micronutrients available in the products. That is why you will not find any deep fried foods in California cuisine.

Finally, California cuisine is also featured by beautifully decorated and served dishes which are also making the meal more enjoyable. 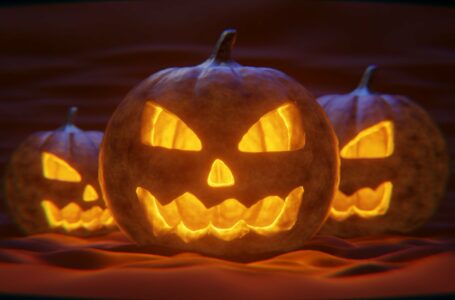 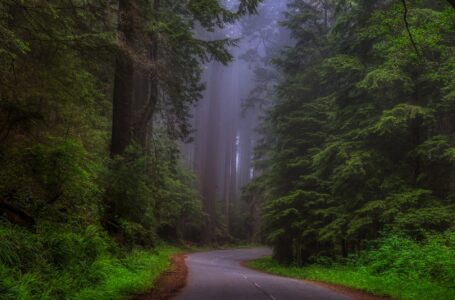