The historical sites of Santa Cruz County which you cannot miss 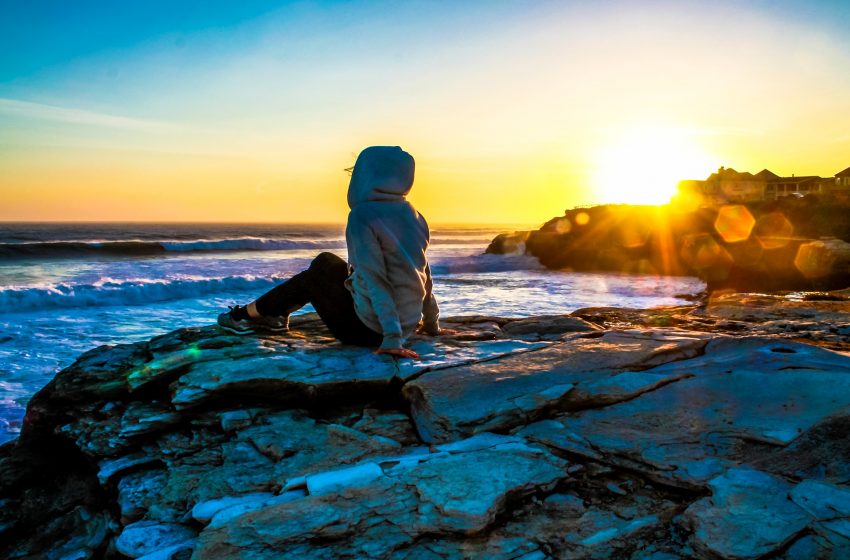 Are you planning a visit to California? Then, don’t forget to pay a call to Santa Cruz County laying in the northern part Monterey Bay!

Santa Cruz is featured with a perfect Mediterranean climate with lots of sunshine and quite low humidity throughout almost an entire year. This makes the weather of Santa Cruz ideal for enjoying its picturesque beaches known all over the world. Santa Cruz is also a home to rich farmlands and ancient redwood forests. Santa Cruz County is an amazing place to connect with pristine nature and explore culture and art.

Monterey Bay National Marine Sanctuary starts in Santa Cruz County which has a total of 29 miles of coastline full of pristine beaches and green parks. All in all, there are over 42 thousands of acres of parks owned and maintained by The State of California. A part of them is lying in the coastal area, however, there are also parks located in the County’s mountains. There are also around 1,600 acres of parks maintained by the county as well as a great number of city parks.

The culture and scientific research in Santa Cruz County

Due to its ideal weather conditions and unique natural sites which are a combination of the ocean, beautiful beaches, serene coastlines, magnificent woods and monumental mountains, Santa Cruz County is a perfect tourist destination. The local community of the county is organising multiple leisure activities in order to make the holidays of the visitors of Santa Cruz even more enjoyable. Thus, you can rejoice in biking, hiking, swimming, surfing, diving, kayaking, sailing, fishing, golfing and many other ways of spending your time actively outdoors.

The county is also full of restaurants, shops, art galleries and museums which are also a necessary part of fantastic vacations. Some examples of cultural facilities and events in The County of Santa Cruz are Henry J. Mello Performing Arts Center, the Santa Cruz County Symphony, the McPherson Museum of Art and History, the Cabrillo Music Festival, the University of California Performing Arts Center and Shakespeare Santa Cruz.

Furthermore, don’t forget about the scientific research made by the institutions of Santa Cruz which are especially interested in the oceanography and marine biology. Some of the largest research facilities of Santa Cruz are the Monterey Bay National Marine Sanctuary Exploration Center, the Long Marine Laboratory, the National Marine Fisheries service and the Lick Observatory.

Plan your trip to Santa Cruz County today and enjoy this unforgettable trip! 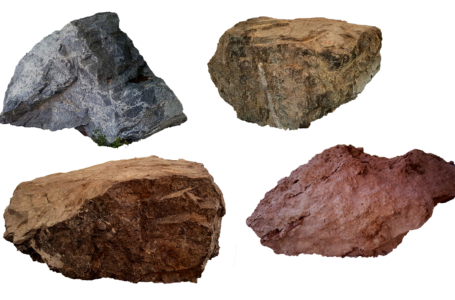 The historical sites of Santa Cruz County which you cannot 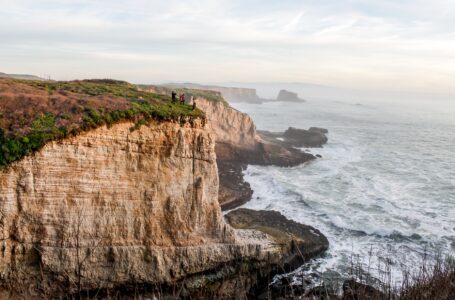 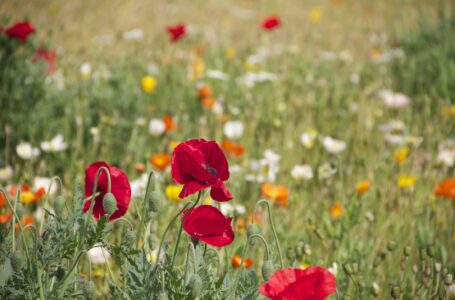 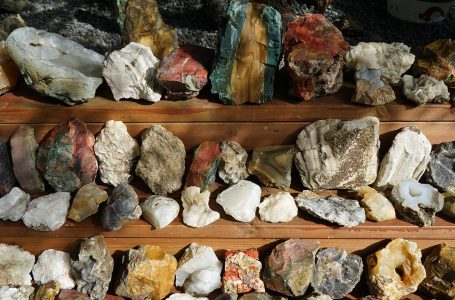 Don’t miss the upcoming events at Santa Cruz Museum of 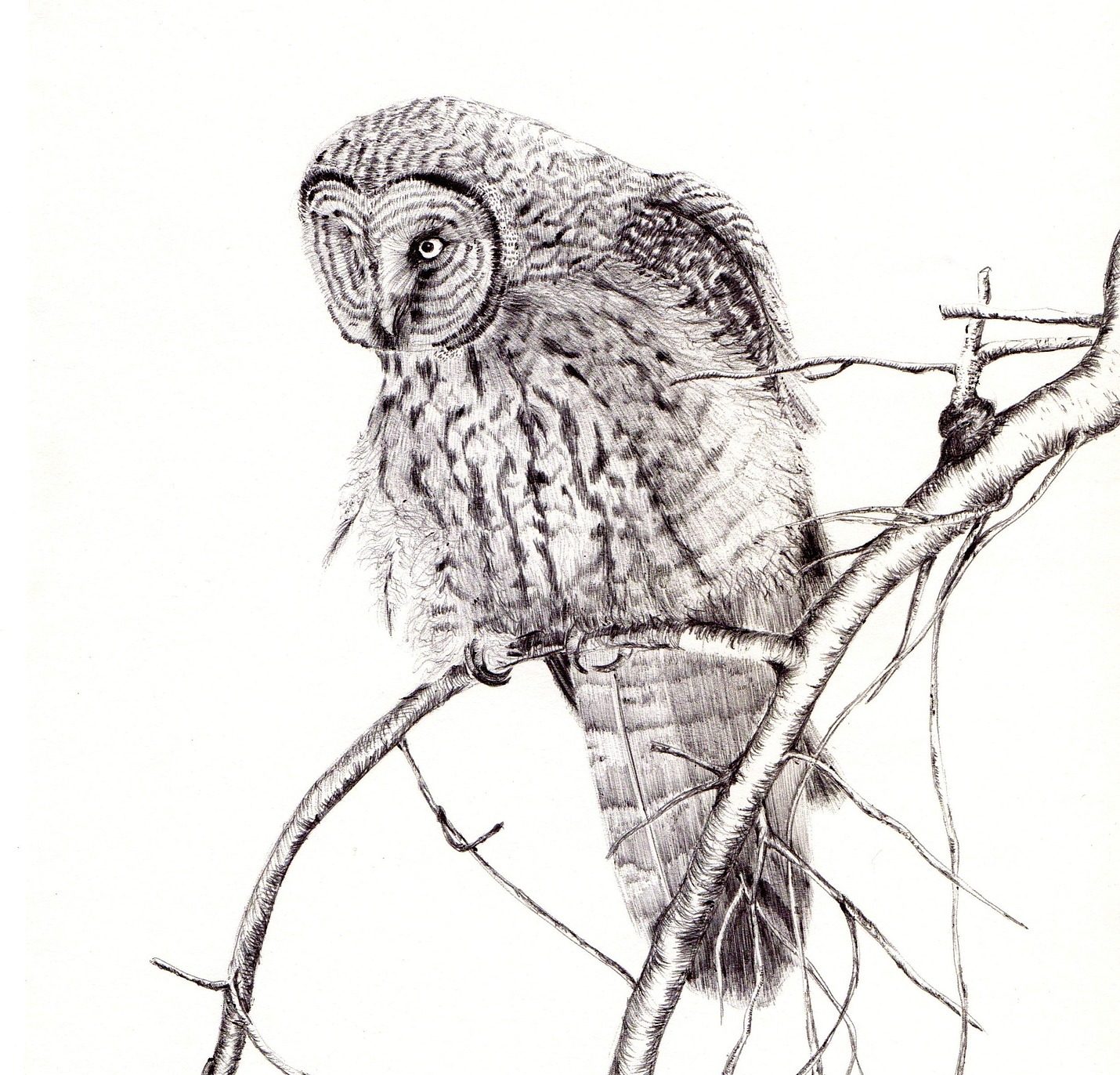 Explore the local nature and history at the Santa Cruz 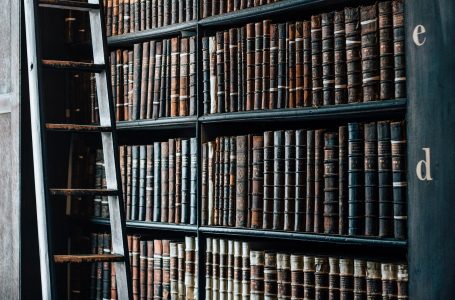